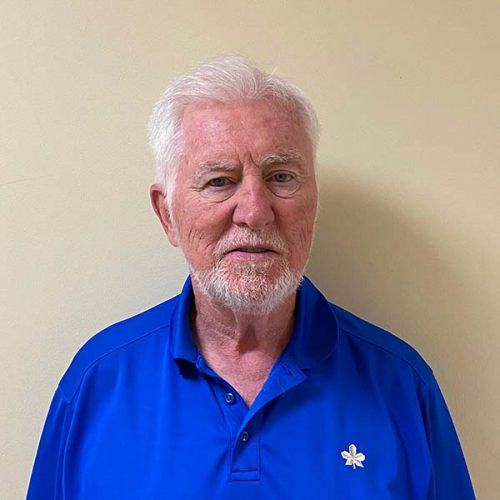 James T Connell was born and raised in Philadelphia, attending Catholic School  in West Philadelphia.  He served with the United States Army Reserve  939 Transportation  Company and 420th Supply Company from 1968-1974 with an Honorable Discharge.   Jim was appointed to the Philadelphia Fire Department  in June 1972. He was assigned to Engine 60 in South Philadelphia/ Fire Suppression.  In 1980, Jim was reassigned to the Fire Prevention Division    for a 23 year commitment to the mission of the PFD to reduce fire deaths and related losses, through Public  Education.   He attended the Charles Morris Price School of Advertising & Journalism.  Jim was a pioneer and conducted fire safety education via programs for staff and employees of Hospitals, Hi Rise Buildings, Nursing Homes,  Personal Care Boarding homes,  & facilitated media fire prevention awareness events to showcase the Philadelphia Fire Department & its life & property saving goals.  Jim conducted early intervention in the  Youth  Firesetter program to determine if further counseling was recommended. In 1991, Jim was the recipient of the   T.SEDDON DUKE FIRE PREVENTION AWARD,  the Department’s highest honor for outstanding fire prevention in the city. He also received  2 unit citations, 1973 and 1995, (awarded for commendable actions at fire/emergency incidents.}  Jim was very active with the Fire Department and attended  the National Fire Academy  & Emergency   Management Institute in Western Maryland on numerous occasions. Additionally, he had the privilege to attend courses  conducted  at the Center For Domestic  Preparedness in Anniston, Alabama.      In  2003, Jim retired from the PFD after 31+ years of Dedication &  Service.  He then transitioned to the Hospital of the University of Pennsylvania where he currently works with the Safety Management Team and the goal is to keep patients, staff and visitors safe in this world-class healthcare institution. Jim is a safety officer with PA 4  and a Disaster Medical  Assistance Team member, with the Department of Health & Human Services. His hobbies & interests include downhill skiing, golf, and billiards, & most importantly his Family and God.

The Philadelphia Fire Department offers 10-year lithium battery operated smoke alarms free of charge and will even install them for you. Fill out the form below or call 311.

The following requirements must be met:

NOTE: If you live in an apartment building, or renting a home. It is the responsibility, (by law) of the landlord to provide smoke alarm protection on every level of the home.