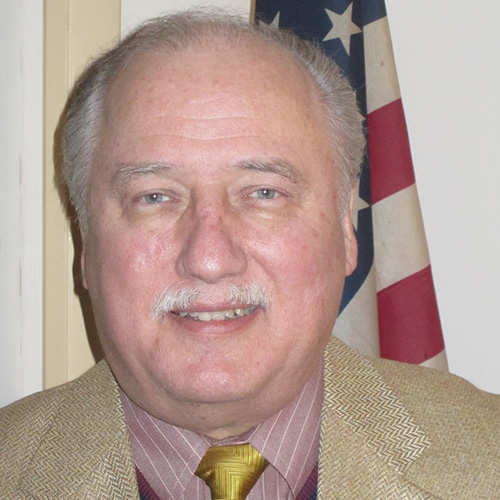 John J. Devlin brings a vast amount of experience to the foundation.  From 1973 – 2013, he spent 40 years in the Philadelphia Fire Department, starting at the rank of firefighter and rising through the ranks to hold the Fire Department’s highest civil service position  – Deputy Fire Chief (1996) and then appointed to Deputy Fire Commissioner in Jan. 2006 and held that position for seven years until retirement in 2013.  John spent Twenty-five years as a Chief officer in the Philadelphia Fire Department. His former responsibilities (1996 – 2002) as a field Deputy Chief included direct command over one half of the City’s fire suppression and emergency medical response forces.  As a staff Deputy Chief (2002 – Dec. 2005) include command of the Departments nationally recognized Fire Prevention Division and responsibilities as the Departments Public Information Officer (PIO).  John’s past responsibilities as Deputy Fire Commissioner (Technical Services) was oversight of the Fire Marshal’s Office, the Technical Services Unit, the Fire Communications Center, the Fire Code Unit and the Fire Prevention Division.  He was also responsible as on-call Deputy Commissioner every other week to manage the Departments fire suppression and emergency medical services.  Also serve on various committees e.g. Communications Committee, CAD (Computer Aided Dispatch) Committee and the New Hero Thrill Show Committee.  The majority of his career was spent in the most fire prone regions of the city. Allowing him to possess a unique wealth of knowledge and experience that could be acquired no other way.

John also served for thirty-five years as a Philadelphia Fire Department officer,  responding  to and commanding thousands of emergency scenes of all types.

The Philadelphia Fire Department offers 10-year lithium battery operated smoke alarms free of charge and will even install them for you. Fill out the form below or call 311.

The following requirements must be met:

NOTE: If you live in an apartment building, or renting a home. It is the responsibility, (by law) of the landlord to provide smoke alarm protection on every level of the home.